And so we come to the 30th anniversary of Elvis' next show in Ireland. I haven't had the time to put together something like I did for the Macroom,'81 show. Rather than do nothing I'll post what I have and maybe add more later.

At the National Stadium, Dublin it was one of the few shows that were specifically meant to promote Almost Blue. Considering the huge , unexpected success of Good Year For The Roses it might have been expected that a bigger tour would have been put together. Elvis was as contrary as ever is not doing so , wanting to concentrate on the , perhaps, more satisfying project that would become Imperial Bedroom. Only a few shows took place, Los Angeles, New York,Nashville, Paris, London and Dublin.

Dublin was under feet of snow on Jan. 13 '82. The only review I could find , by Neil McCormick in Hot Press (a combination review of the London & Dublin shows) mentions that it was astonishing that anyone got to the show, with no public transport etc.

The review is hugely adulatory of both shows. As Neil commented when I asked him about his account of the Macroom show, 'He ( Elvis) was the most important singer-songwriter alive for me in those days'. Neil has yet to respond to a query asking for any further memories.


If Elvis 'n co. had time during their visit , these were the other attractions in Dublin that week -

While in Dublin Elvis did a interview for Irish radio with BP Fallon , broadcast in Feb. '82, with this coverage in Hot Press

I still have a cassette of it. Well , the dialogue - at some stage I did a rather crude edit out of the songs!

The dialogue can be heard here -

Nothing terribly startling is said, in that what is said was subsequently developed on extensively as Elvis became more open to media outlets. Back then it was rare stuff, words to be pondered and replayed and considered. The comments about Elvis' beginning to get into instrumental jazz are amusing considering how developed that interest became. Similarly the reference to the Girls Talk alternate version predate it's eventual release on the Rhino re-issue of Get Happy!! in 2003 by a vast twenty one years!

BP Fallon tells me today , via Facebook, of his memory of it -

Simply that it was a gas. It was the first time that Elvis had done a proper verbal on the radio. Music was EC tunes and choices like Lights Out by Jerry Byrne. This turned out to be the 1st BPFO - The BP Fallon Orchestra - which ran for 5 yrs on RTE. Later, Elvis would come into the BPFO and play songs live. Pic by Steve Nieve, undentable Attraction.


Dusty Springfield - I Just Don't Know What To do With Myself, 1964


The Boiler - The Specials

I Stand Accused - The Merseybeats


And that's all I have for now!
Top

Thanks very much for this John. I haven't heard this one before. I've been building compilations based on the "Elvis as DJ" radio shows and your info has been invaluable for that....but I'd still love to hear the interview fragments. Any chance you have these for the other Fallon appearances?

Can I just check that these are the correct versions that featured ? The wiki is not clear

.but I'd still love to hear the interview fragments.

You got the file in this case to play, right? I'll get the bro. working on the other Fallon shows.


Otherwise, the details are correct.

Three, the then available version.

Boiler - The Specials (was discussed but not played? )

I Stand Accused - E.C. (GET HAPPY version, track 19) The Merseybeats version was discussed but not played ? 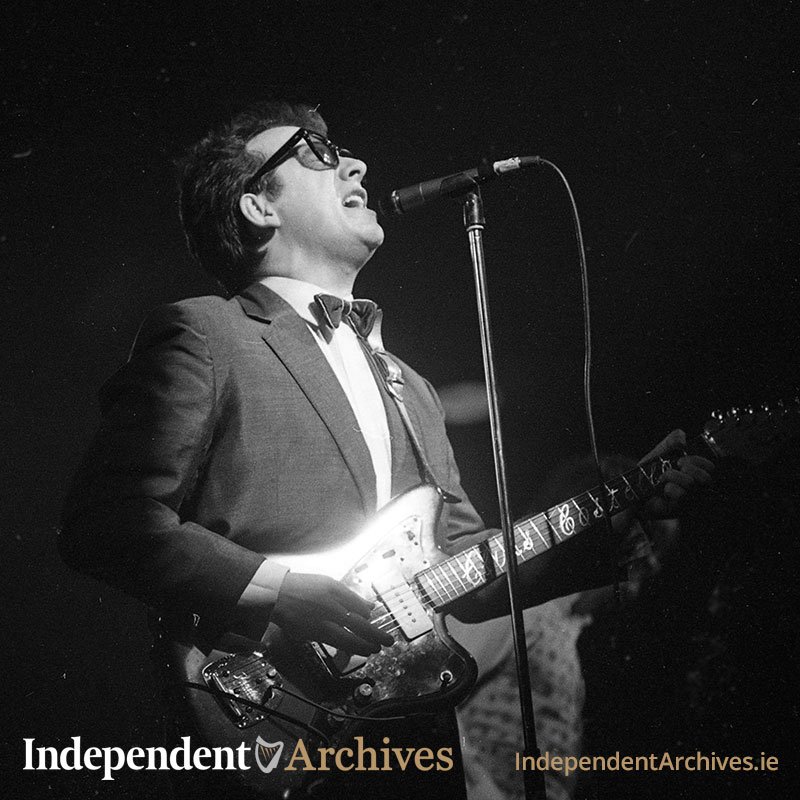 Blizzard conditions here in Ireland have reminded some people of similar weather in January 1982.

Some Tweets have highlighted getting to Elvis's show that month as being especially challenging.

My memories of the last big freeze of 1982 .... slipping and sliding my way to The National Stadium for an @ElvisCostello tour de force . 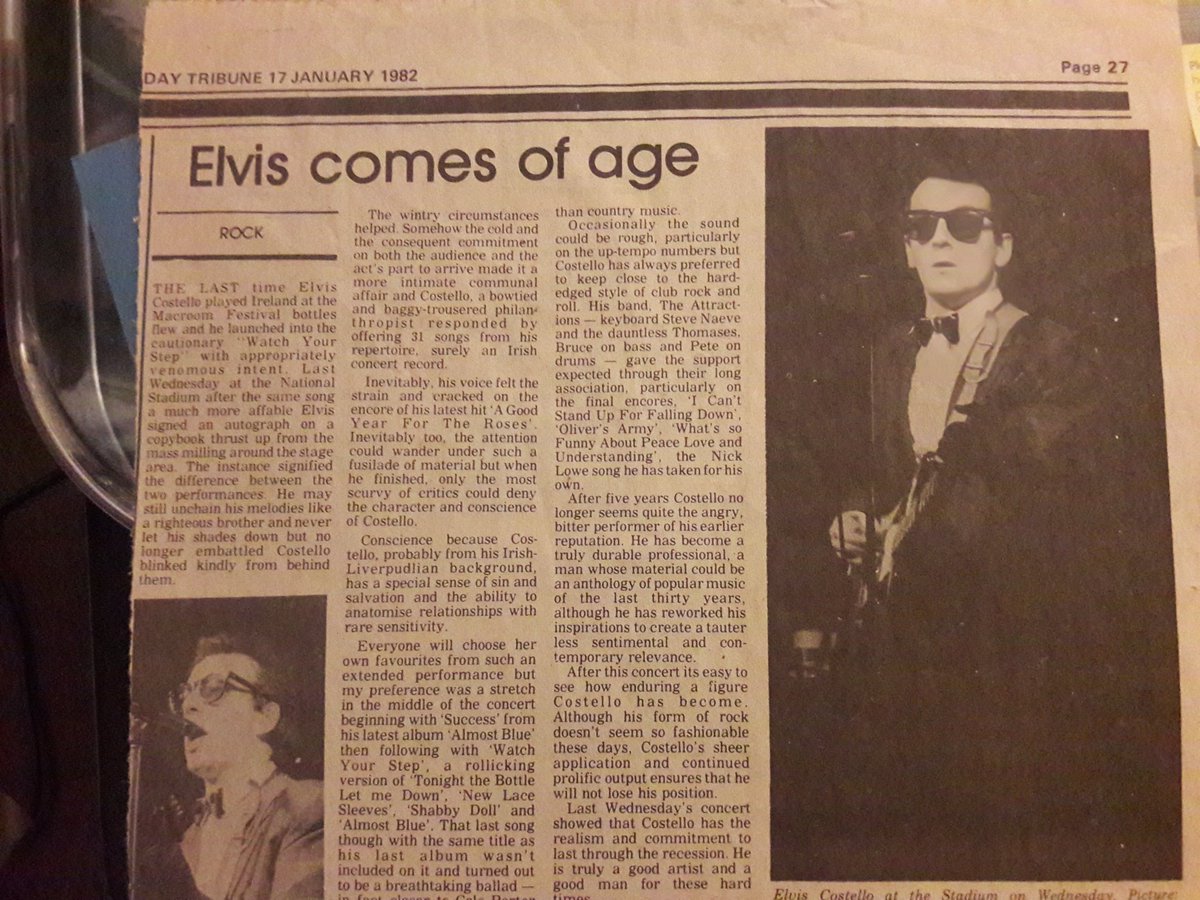 Which got this reaction -

What a great night, walked from Ranelagh village as roads were so lethal, got to Stadium early- inside it was so cold there was a fog hanging over the stage, which the overhead heaters eventually cleared. 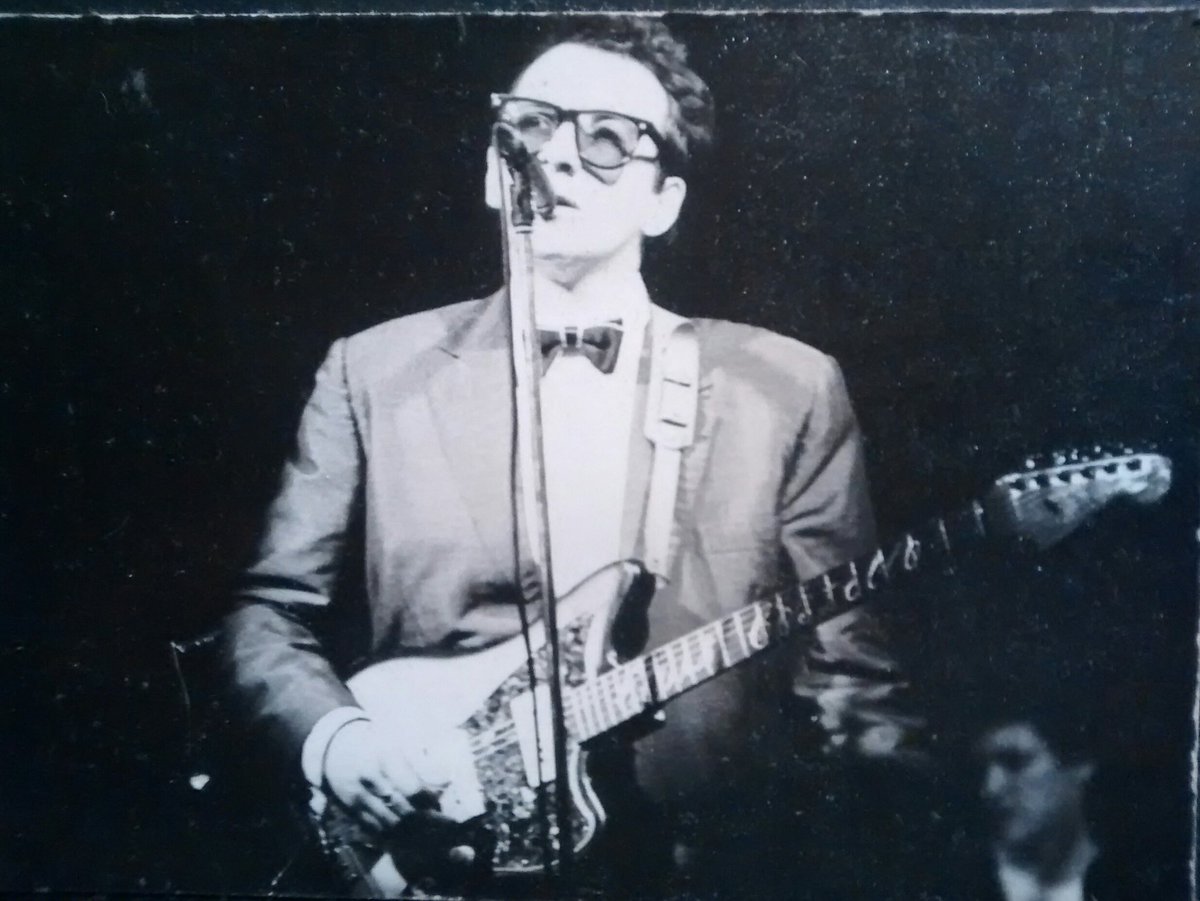 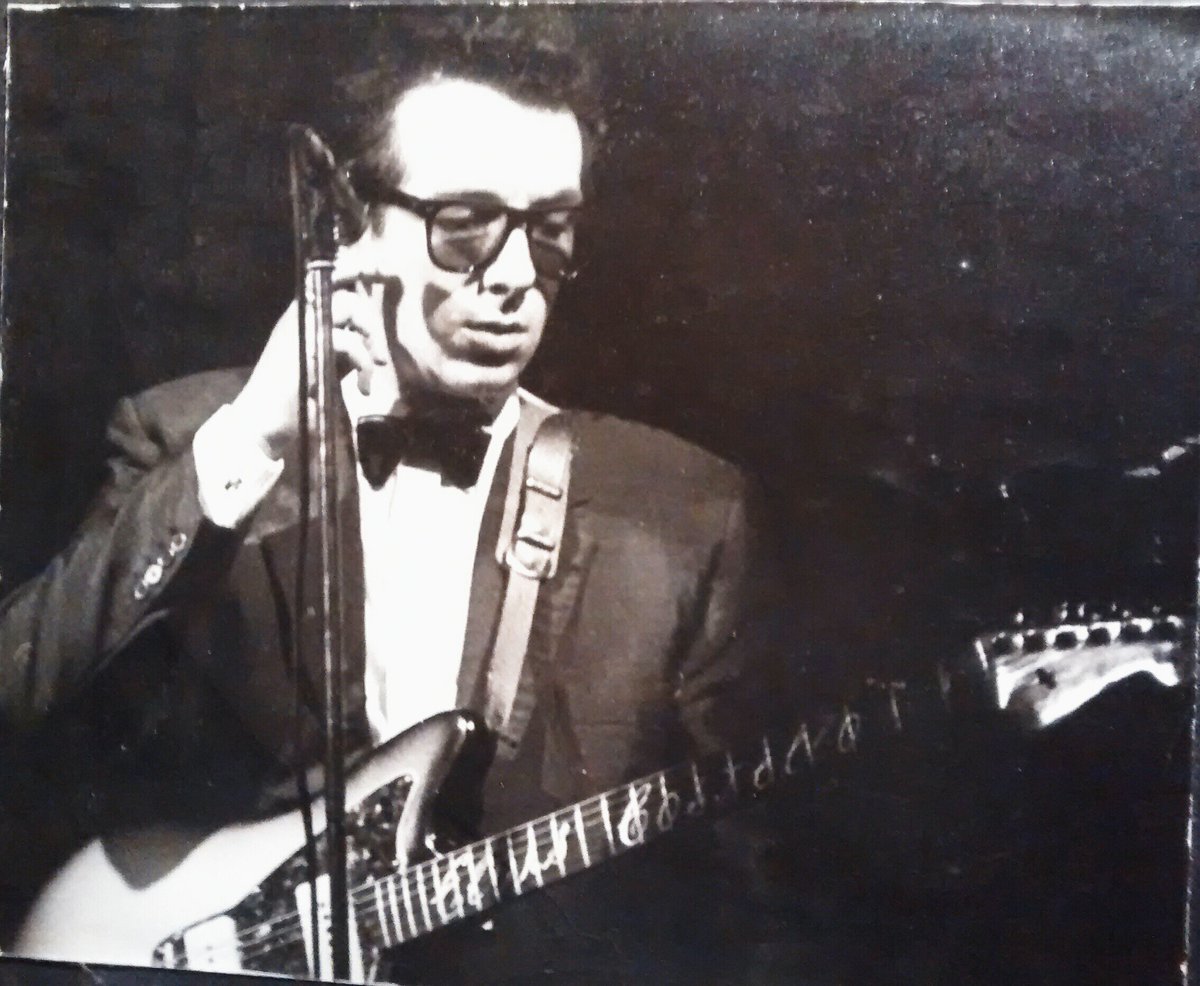 I've been in touch with the Tweeters and hope to have more material in due course.

A few days away from the 40th anniversary of this.
Top
Post Reply
8 posts • Page 1 of 1

Users browsing this forum: No registered users and 57 guests